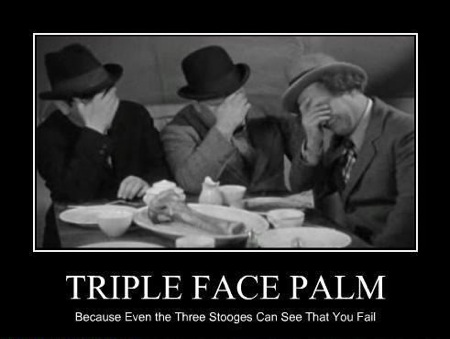 It's either the seventh circle of hell (violence) or the fifth circle of hell (wrath/sullenness). At this point I'm feeling a mixed bag of emotions, none of them good. The 49ers found yet another way to kick us in the crotch and this one stings as much as the Falcons and Saints losses, maybe even more than those.

However you feel about the team at this point, things certainly entered bizarro world at Candlestick Park after Alex Smith was sacked, fumbled the ball and the Eagles ran it back to go up 24-10. The next offensive drive was rather anemic and the fans quickly turned their energies towards booing Alex Smith with every fiber of their being. Really the blame was not solely on Alex Smith's shoulders. He made his share of mistakes but he wasn't the one in the Frank Gore jersey coughing up those two fumbles. He wasn't the one who allowed Kolb to scramble and convert a 3rd and 18.

Aside from Ted Ginn Jr.'s punt returns, Michael Crabtree's all around performance, and Vernon Davis' second half (minus the dreadfully obnoxious dancing at the worst times), this game was a debacle. It's one thing to lose to the Saints or Falcons. They should have won both games, but it's not like they were bad teams. The Eagles aren't an awful team but they seemed to try and give the 49ers every last chance to win this game and the 49ers politely turned their collective noses up to these offers.

As to the 49ers fans going ballistic and booing Smith and the team? There are various schools of thoughts on that. Personally I think if you've spent your hard earned money to watch this team and they absolutely stink up the joint, you have a right to voice your displeasure. I saw some comments about how the 49ers are a classy organization and classy fans don't boo. I disagree. And in fact, I'm amazed it's taken this long to reach this level. I think that indicates the true level of displeasure. It's a natural instinct to voice your displeasure so I really don't see the problem with it. Put a decent product on the field and I don't think you'll hear quite so many boos.

Just a reminder that I've posted an official Niners Nation Alex Smith FanPost. I'd also create a general complaint FanPost, but I think this recap and subsequent posts will be a fine spot for the complaints. Given the emotions of the day, I'll be closely monitoring FanPosts so we don't get a bunch of repetitive FPs that are unnecessary.