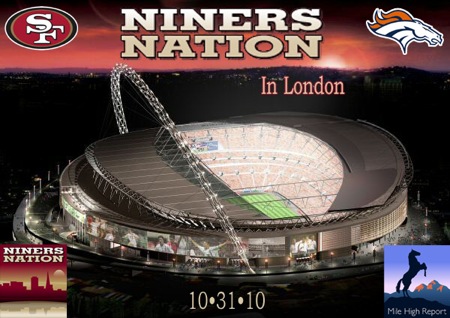 I'm thinking we can operate this as a bit of a live chat if folks are interested. We can play it by ear as the game gets going with how I'll update things. More to come....

Gonna try and post some pictures after the jump.

Me from the press box area 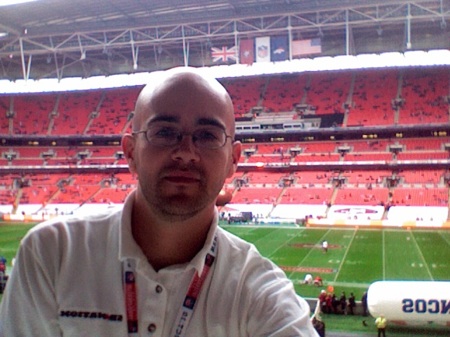 Andy Lee waving at me as I took the picture! 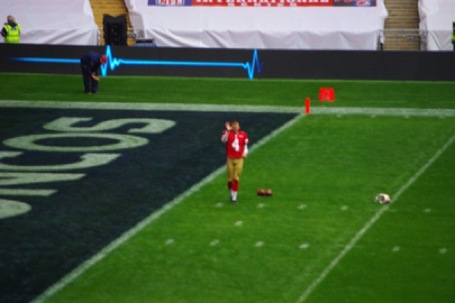