In loving memory of the epic win that was the 546 comment thread over a press conference that never happened. Instead we spent a couple of hours watching a mostly empty media trailer, commenting on the women walking in, and cheering when some random guy's head moved.

It was loads of fun and had a ton of participation, so we want to do it again and make it a tradition. It might be weekly, every other week, once a month, or just whenever--that will be decided as we go along.

In this thread {site decorum} is set to the off position, but take it easy on each other. Basically act like it's a game day thread.

Some nuggets for conversation after the jump.

Jamarcus Russell showed up at offseason workouts weighing in at a whopping 290 lbs. Maybe Davis should just tell him to eat a dozen more Big Macs and move him to left tackle--he might get more value for his money.

The Jets are going to be on the next season of HBO's Hard Knocks. They should title it "Rex and the City".

As we all know Ochocinco is on this season of Dancing With the Stars. What are the odds that he incorporates some of these moves into his TD celebrations next year? His partner is Cheryl Burke and she's a hottie. 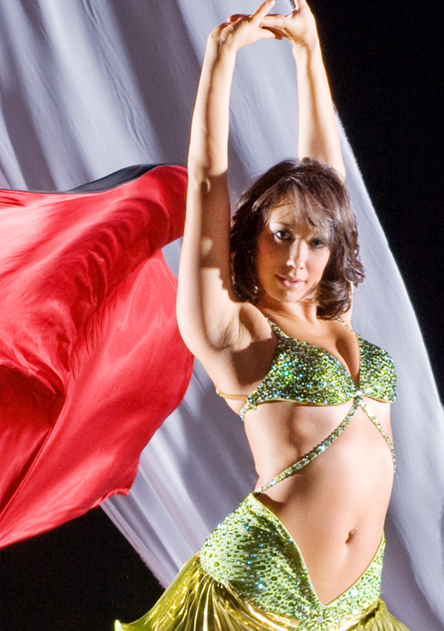 Mrs smiley has been watching Dancing With the Stars since the first season and Cheryl Burke is her favorite pro dancer. She's also my favorite pro dancer, but probably for different reasons. She has an official website, StrictlyCheryl and her twitter account is @cherylburke1.

March Madness, aka the Ides of March

Ninjames sucks and didn't use the Ides of March in his post about the tournament. It's too good a title to pass up on, so I've used it here.

The NCAA tournament marches on. I haven't watched a single game (I normally don't until the finals), so I can't comment much. I guess the Butler/Kansas State game is in Salt Lake City which is about a 4 hour drive from where I live. If I cared that much I'd drive down there and visit family and see the game, but I don't care all that much.

Speaking of Shakespeare, there's a whole bunch of questions about the authorship of his plays. It's a fascinating subject and if you're bored you might want to wander on over to the Wikipedia entry on the subject for a brief overview.

For Survivor fans--The most recent episode was beyond awesome. I love a bit of scheming and intrigue and this episode had it in spades.

The Grand Canyon is actually only 27 years old. Jamie dug it out over a long weekend

Jamie doesn't trim his moustache. He re-arranges its molecular structure every other day.

You'd probably have to be a fan of the show to enjoy them. Speaking of the show Kari Byron returns to action in the next episode. She's also a hottie. 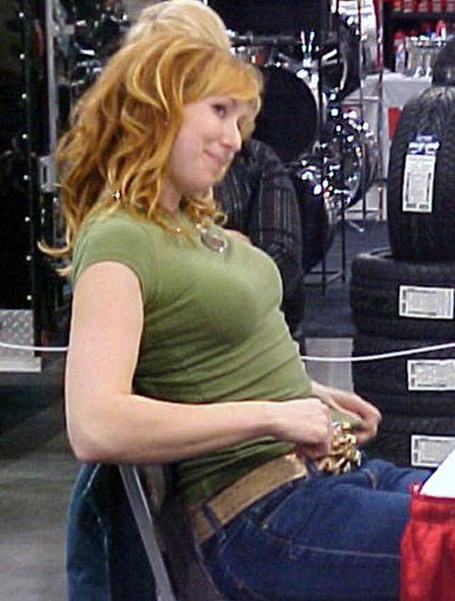 Who all is your favorite geek goddess?

Yesterday's Pot Head thread reached 400 comments in record time for a non-game thread. How many comments would we see if I did a story on homosexuality in the NFL?

So some personal stuff:

My 20 month old son shook his head no at me for the first time yesterday--I think that's a bad sign of things to come.

We use big storage bins for extra stuff (2' by 3' by 18"). He learned how to climb on top of them this week. He'll spend hours climbing on top, kicking his legs, and then climbing down only to do it all over again. 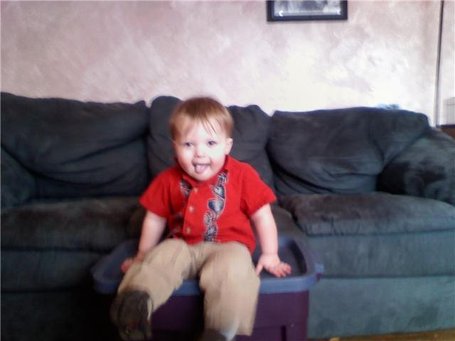 I'm going back to school, starting April 19th. I'll be buying a laptop--any recommendations for a good laptop to buy for school?

Anybody besides me use ebook readers? If so can you recommend something other than the Kindle?

Mrs smiley wants us to buy a Wii. Other than Mario Kart what games and/or accessories should I buy? Keep in mind that mrs smiley is the gamer that they invented the Wii for--she's the kind of player who moves her control on our PS2 to try and get her character to move. Any handy links, reviews, opinions, etc. will be muchly appreciated.