Share All sharing options for: Tony Pashos signs with Cleveland

It isn't exactly surprising news but there was still hope that Pashos would stay with us. Adam Schefter is reporting that Pashos has signed a 3 year $10.3 million contract with the Browns. I'm fairly confident that the 49ers weren't offering him anywhere near that kind of money so it's not surprising that he'd want to leave. He gets paid big money and won't have to fight for a starting position.

This is big news for Cleveland. There was lots of talk that they would grab an offensive tackle in the draft, but now they have many more options available to them with the signing of Pashos

Pashos has been in the league for 7 years. He was 2 year starter for Baltimore and a two year starter for Jacksonville. He was originally a fifth round pick out of the University of Illinois (Baltimore knows how to find good tackles in later rounds, don't they?) 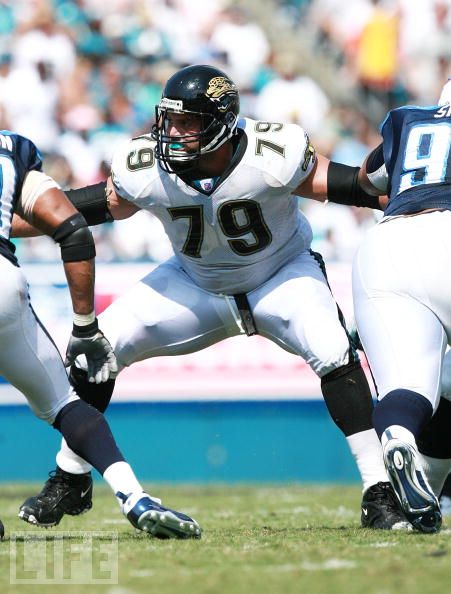