There are six bowl games on the docket today. My plan is to cover the first three in one thread and the remaining three in a second thread later this afternoon.

The first game that will kickoff today will be  Northwestern vs. Texas Tech in the Ticket City Bowl. That game will start at roughly 12pm EST on ESPNU.

The second game in this post features two ranked teams as #16 Alabama, last years National Championship winner, takes on the red hot #9 Michigan State Spartans. The Capital One Bowl will kickoff somewhere around 1pm EST and will be the first game broadcast on ESPN today.

The final game in this thread, but not the final game of the day will be the Outback Bowl. This should be an interesting game between two relatively even on both sides of the ball teams. Florida will try to take down a young and developing Joe Paterno led team as they face the Nittany Lions of Penn State. This game will also kickoff somewhere around 1pm EST on ESPN's sister station ABC.

After the jump, I will highlight some of today's key players. 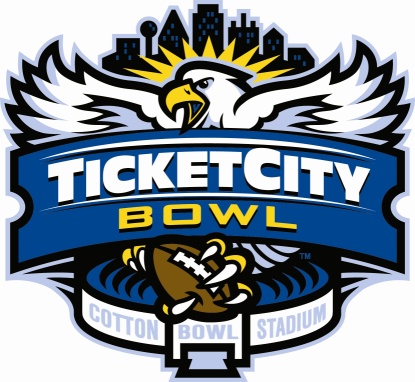 KEY PLAYERS TO WATCH FOR NORTHWESTERN: 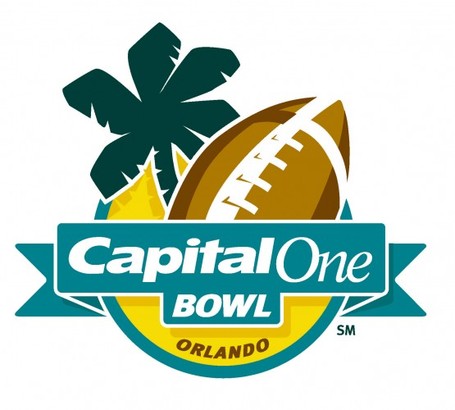 KEY PLAYERS TO WATCH FOR THE CRIMSON TIDE:

KEY PLAYERS TO WATCH FOR THE SPARTANS: 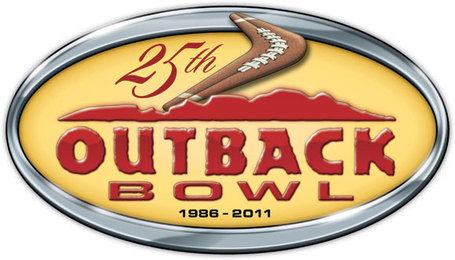 KEY PLAYERS TO WATCH FOR THE GATORS:

KEY PLAYERS TO WATCH FOR THE NITTANY LIONS:

Part 2 will be coming up shortly.Fee l free to discuss the Gator Bowl here as well, I will be doing a recap of the game in Part 2. Enjoy the games and Happy New Year!