Every 49ers Fan's Greatest Fear At This Point (Even If You Hadn't Thought Of It, Yet)

Share All sharing options for: Every 49ers Fan's Greatest Fear At This Point (Even If You Hadn't Thought Of It, Yet)

So here we are at the bye-week, sitting pretty with a 5-1 record including three (count 'em, three!) road-wins and a comfortable lead in a weak division. Things couldn't be much better and most of us feel that we owe it all to newly appointed head-coach, Jim Harbaugh.

Sure, there are always concerns like an injury to one of the pillars of the team...or worse, multiple injuries. There's also the fear that some key acquisitions who are playing on one-year contracts don't return next season. But there's an even greater tragedy out there, one that most of us haven't even considered, or won't let ourselves...

Jump, if you dare.

Having a slow day at work today I solicited Twitter for ideas on things to write about. This post is thanks to le_seus, who answered my request for a writing topic with:

"[E]nsuring we don't lose our coaches and what contingency is in place." 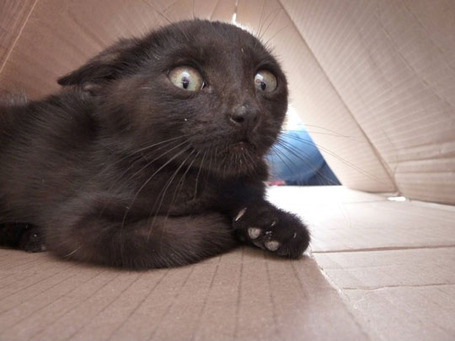 I know, I know...it is rare for a coach to bolt after only one season. Harbaugh seems to love the Bay, the players, the Bill Walsh legacy, etc. But imagine, just for a moment, what terrors await us if he were to jump-ship...then change your underwear.

Does the current group of players have enough of Harbaugh's teachings, his vision, his theories on how to be a team? Could they carry that over and still be as good as they are right now? Or would we be doomed back into the black-hole of suckitude?