We take a look at tweets and pictures from the 49ers as they head to the airport for their trip to New Orleans.

The build-up to the Super Bowl comes along in certain phases, and we've reached a big step today. Following some Sunday morning meets, the 49ers are off to the airport to fly to New Orleans. The team is scheduled to land in New Orleans at 7:30 p.m. local time (central time). I'd imagine NFL Network and SportsCenter will have some footage of the team landing in New Orleans.

In the meantime, the players have been tweeting out pictures as they prepare to head off to the Big Easy. I thought I'd drop a few of them in here.

The 49ers bussed to San Jose's airport, and there were fans ready to send the team off in style. This picture comes courtesy of Ian Williams (@IWilliams95). 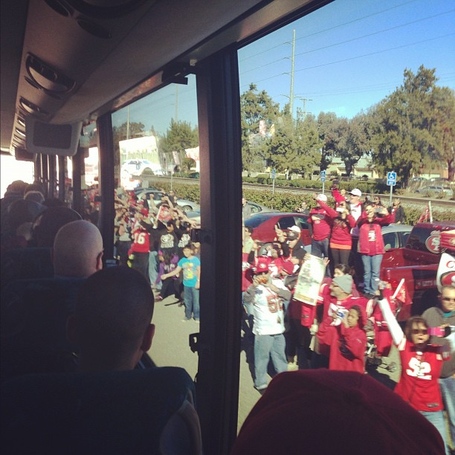 Joe Staley (@jstaley74) tweeted out a picture of the "back of the bus gang": 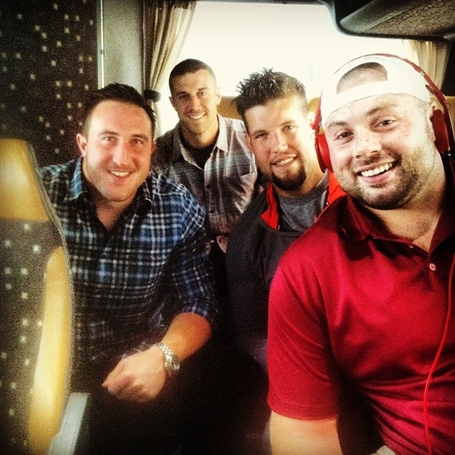 The 49ers travel in style in their Jumpman gear (courtesy @ScottKegley) 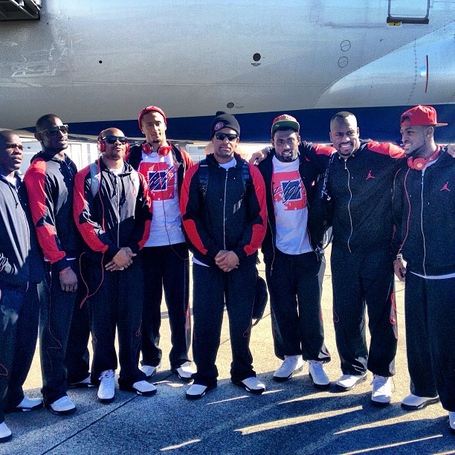 Jonathan Goodwin (@jgoody59) gives us a look at his accommodations for the team flight to New Orleans. Not too shabby! 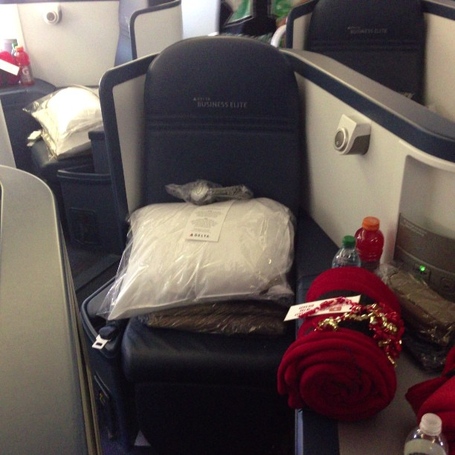 Colin Kaepernick (@kaepernick7) was also pretty excited about his seat on the plane. Check out the name-tag on the back of the seat. 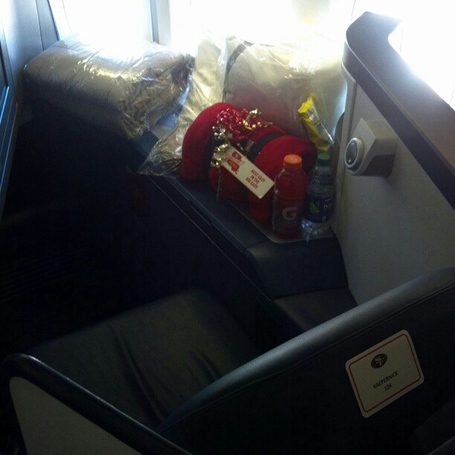 Anthony Dixon provided what hopefully is the team mentality heading down to New Orleans.