The 49ers travel to face the Tennessee Titans in Week 7. The 49ers are three point favorites in a matchup of second-place. Read on for all the nuts and bolts of the game from the odds to the TV schedule to the announcers, online streaming and more. New to Niners Nation? Sign up here and join the discussion!

The San Francisco 49ers begin what will be a lengthy road trip to Nashville and London. The 49ers face the Tennessee Titans in Week 7, and then travel on to London to face the Jacksonville Jaguars in Week 7.

49ers-Titans: All you need to know 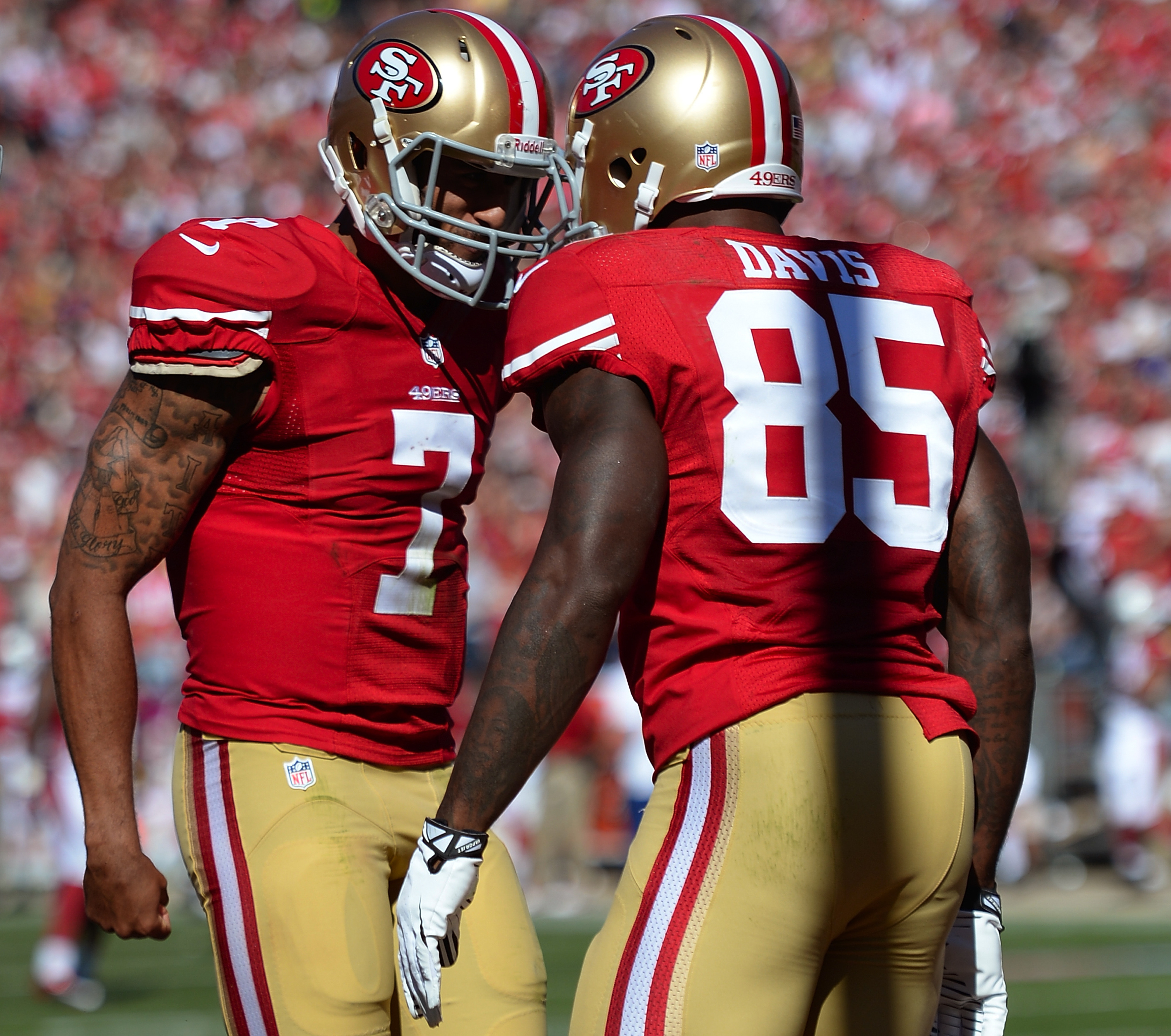 The 49ers-Titans contest kicks off at 1:05 p.m. PT, showing up on FOX in your channel guide. The game will actually broadcast in quite a few major cities as several major markets are on CBS in Week 7. As always, if you can't find the game on your television, check out our sports bar thread to find a place to watch with other 49ers fans.

The 49ers opened the week as six point favorites, but the line has quickly come down, and the 49ers come into game day as three point favorites with many oddsmakers. The Titans will reportedly get Jake Locker back, so that is a boost over Ryan Fitzpatrick. But enough to cut this down to three points? We'll see.