The 49ers host the Houston Texans in Week 5 on Sunday Night Football. The 49ers are touchdown favorites in a matchup of a pair of 2-2 teams looking to get over .500. Read on for all the nuts and bolts of the game from the odds to the TV schedule to the announcers, online streaming and more. New to Niners Nation? Sign up here and join the discussion!

Fooch's Note: We've got your Week 5 inactive report. Some big names on it.

The San Francisco 49ers are back home for a Week 5 primetime showdown with the Houston Texans. The Sunday Night Football contest features a pair 2-2 teams looking to climb over .500. The 49ers snapped a two-game losing streak with a big win over the Rams, while the Texans are trying to bounce back from a late game collapse last week against the Seahawks.

49ers-Texans: All you need to know 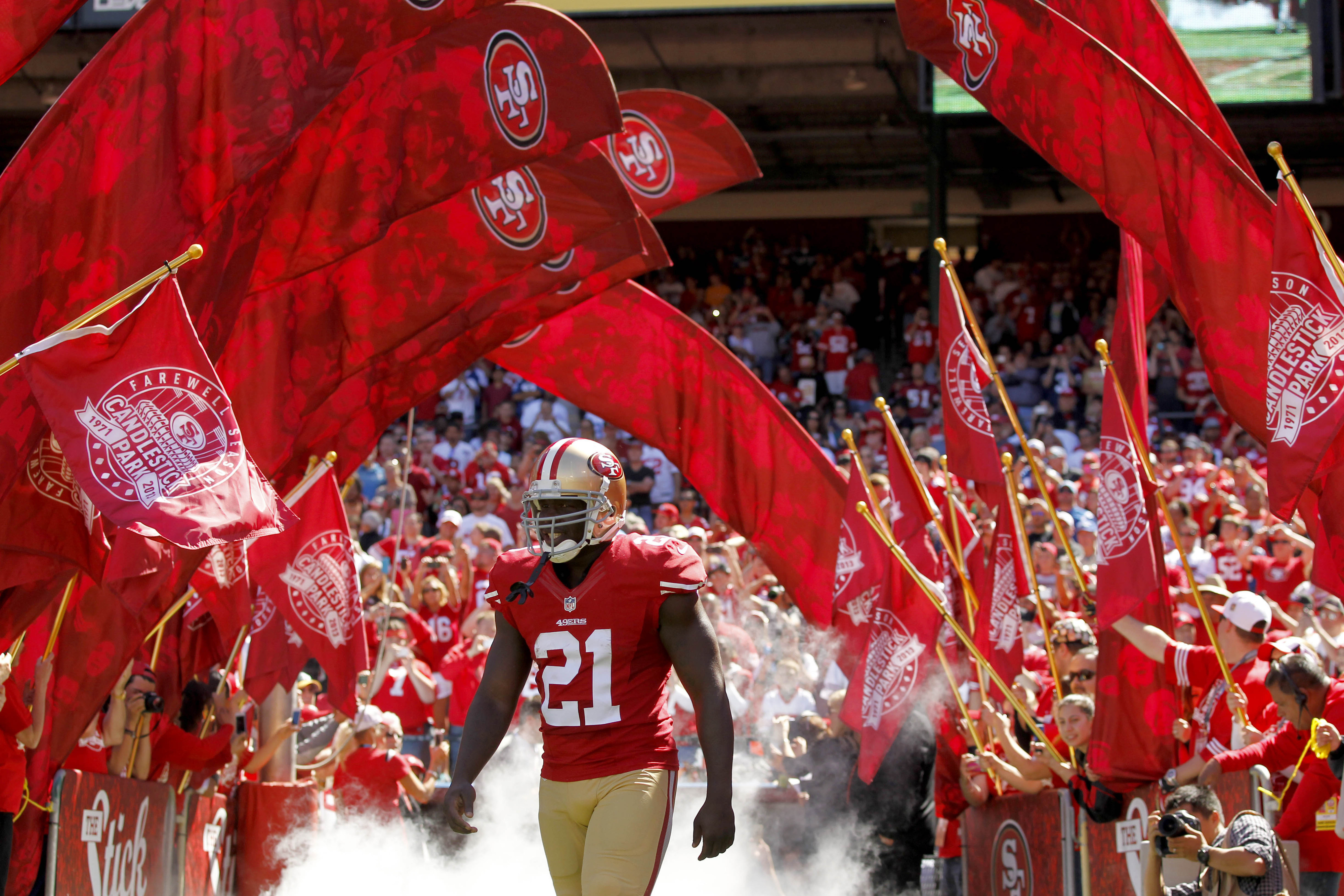 This marks only the third time these two teams have squared off. The 49ers won the first matchup during the 2005 season, when they edged out Houston 20-17 in overtime on New Year's Day 2006. That game saw Frank Gore reach 100-yards rushing for the first time. The Texans won the 2009 follow-up, 24-21, in a game that saw Michael Crabtree make his 49ers debut.

The game kicks off at 5:30 p.m. Pacific time, and will be broadcast across the country on NBC. If you do not have a television, or are simply away from it through the evening, you can watch the game via free, live online stream at SNF All Access.