The San Francisco 49ers face the Carolina Panthers in a Week 10 conference showdown. The 49ers are 6 1/2 point favorites against 5-3 Panthers. Read on for all the nuts and bolts of the game from the odds to the TV schedule to the announcers, online streaming and more. New to Niners Nation? Sign up here and join the discussion!

The San Francisco 49ers look to get the second half of their season started with a bang, as they host the Carolina Panthers in a fairly sizable NFC matchup. The 49ers (6-2) and the Panthers (5-3) both find themselves a game back in their respective divisions. The Panthers have claimed four straight wins, while the 49ers have won five straight. These are two of the hottest teams in the NFL, so something's got to give on Sunday.

49ers-Panthers: All you need to know! 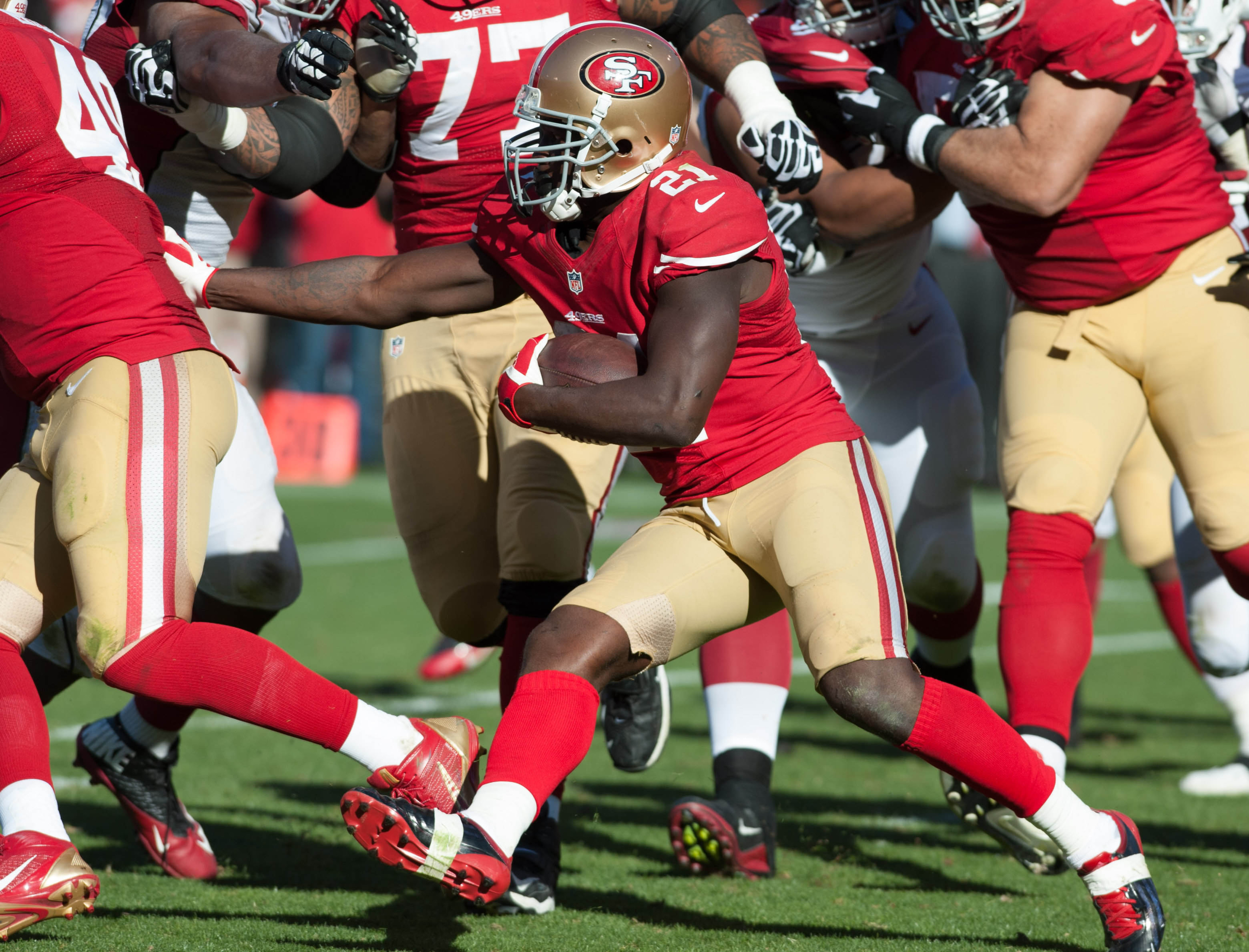 The 49ers-Panthers contest kicks off at 1:05 .m. PT, showing up on FOX in your channel guide. The game is broadcasting in several out of town markets. As always, if you can't find the game on your television, check out our sports bar thread to find a place to watch with other 49ers fans.

The 49ers enter this game as six point favorites, and will look to continue their strong run when they have extra time to prepare. The big storyline will be the Panthers front seven against the 49ers rushing attack. The Panthers have the talent to stick with just seven men on the line, whereas most teams facing the 49ers have brought an eighth, and occasionally ninth man to defend the run. We'll see how the 49ers decide to attack it.

SB Nation blog: Cat Scratch Reader | Under the radar 49ers and Panthers | Why each team will win