The San Francisco 49ers face the New Orleans Saints in a huge Week 11 matchup. The 49ers are three point underdogs against the 7-2 Saints. Read on for all the nuts and bolts of the game from the odds to the TV schedule to the announcers, online streaming and more. New to Niners Nation? Sign up here and join the discussion!

The 6-3 San Francisco 49ers look to bounce back from a tough Week 10 loss as they head on the road to face the 7-2 New Orleans Saints. The Saints have Sean Payton back in the fold and have shown just how important a coach can be. The team has improved the talent on the field, but clearly the return of Payton is a big deal.

49ers vs. Saints: All you need to know 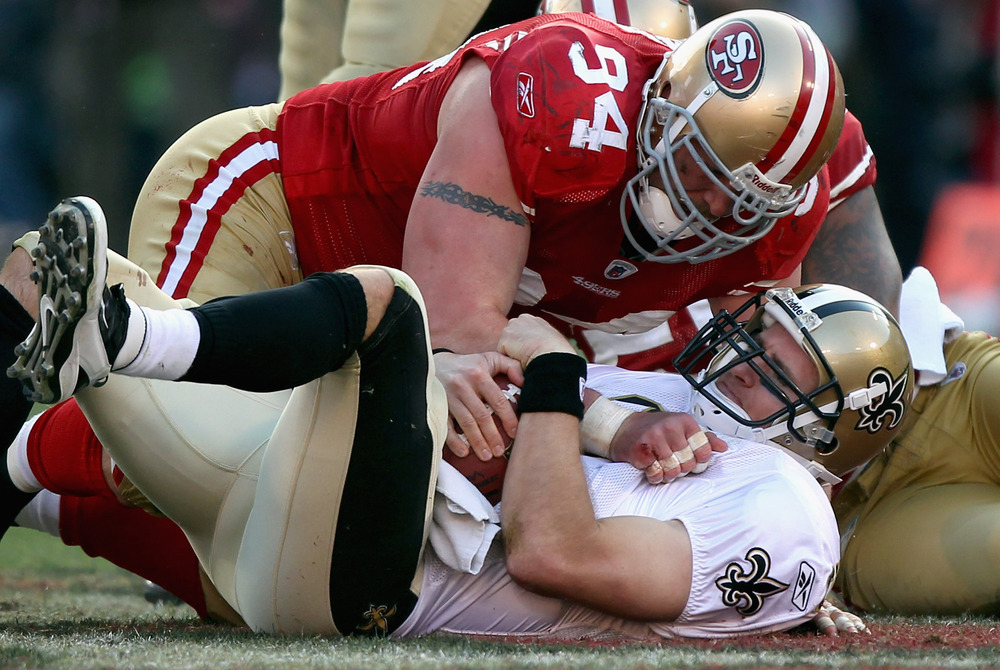 The 49ers-Saints contest kicks off at 1:25 .m. PT, showing up on FOX in your channel guide. The game is broadcasting in quite a few out of town markets. As always, if you can't find the game on your television, check out our sports bar thread to find a place to watch with other 49ers fans.

The 49ers enter this game as a three point underdog. The 49ers have won the last two matchups between these teams, after losing six straight. The 49ers were point and a half favorites last November, and 3 1/2 point underdogs the January before in the NFC Divisional playoff game.

This game can't be summed up with a single question or matchup, but I think we can kind of, sort of narrow it down to a couple issues. The first is how the 49ers defense will handle the high-flying Saints offense. Can the 49ers pass rush get to Brees frequently? How will Eric Wright perform in what is likely to be his first active appearance with the 49ers? How will Eric Reid rebound from his Week 10 concussion? Who will the 49ers use to cover Darren Sproles and Jimmy Graham?

The second question would be more about how the 49ers offense can keep up with the Saints. Do they focus on the run, in order to keep Drew Brees and company on the sideline? If the Saints overload against the run, can Colin Kaepernick make plays through the air? Can his receivers get open? Will we see LaMichael James in an expanded role?

Even with just two "main" issues, there are numerous questions we can focus on. The 49ers match up well against the Saints, but if they don't execute, matchup advantages don't matter. The team continually claims their struggles have come because of lack of execution. Is that lack of execution because of strong defenses, or something the 49ers coaches can help them correct?