The San Francisco 49ers are back home facing the St. Louis Rams in Week 13. The 49ers are a 7 1/2 point favorite against the 5-6 Rams.. Read on for all the nuts and bolts of the game from the odds to the TV schedule to the announcers, online streaming and more. New to Niners Nation? Sign up here and join the discussion!

The 7-4 San Francisco 49ers are back home hosting the 5-6 St. Louis Rams after a two-game road trip. The 49ers lost to the New Orleans Saints, but bounced back with a win over Washington on Monday Night Football. The 49ers snapped a two-game losing streak with that win, and will look to get a win streak together. 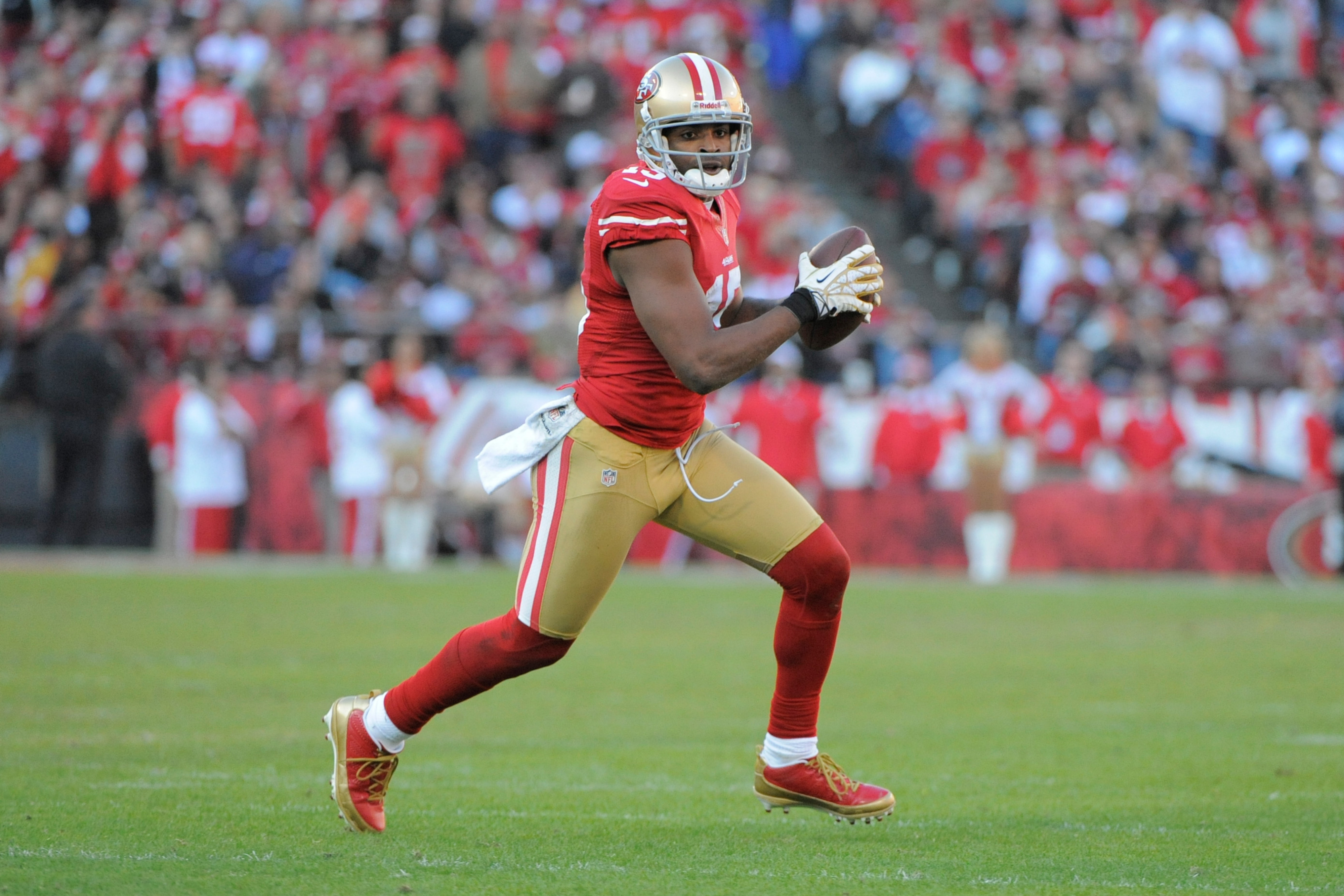 The 49ers-Rams contest kicks off at 1:05 p.m. PT, showing up on FOX in your channel guide. The game is not nationally broadcast, but it is showing up in several big cities. As always, if you don't get the game in your region, check out our sports bar thread to find 49ers fans in your area.

The 49ers are 7 1/2 point favorites over the Rams, in a game that a neutral observer might have a tough time figuring out. The 49ers dominated the Rams back in late September, but this Rams squad is performing at a higher level than the one we saw two months ago. These Rams have re-discovered their running game with Zac Stacy, and their pass rush is playing at a whole other level. Robert Quinn and Chris Long are a force to be reckoned with, so we'll see how the 49ers counter it.

Aside from Zac Stacy and the pass rush, this game likely will come down to which team can win the turnover battle. The Rams in particular have benefited from turnovers in their last two wins. They are +7 combined over the last two weeks. If the 49ers can pressure Kellen Clemens and force him to make one or two mistakes, that could be the difference in this game.

Oh yes, and of course we can't forget about the expected return of wide receiver Michael Crabtree. The 49ers passing game has been inconsistent at times, but it is showing improvement as the receiver corps gets healthy. Mario Manningham has another week under his belt, and the return of Crabtree could open things up for the offense. It's an exciting time!

SB Nation blog: Turf Show Times | Under the radar 49ers and Rams players | Why each team will win