The San Francisco 49ers face off against their arch-rival in Week 14, as they welcome the Seattle Seahawks to town. The 49ers are a three point favorite against the 11-1 Seahawks. Read on for all the nuts and bolts of the game from the odds to the TV schedule to the announcers, online streaming and more. New to Niners Nation? Sign up here and join the discussion!

The 8-4 San Francisco 49ers welcome their current arch-rivals to Candlestick Park, as the 11-1 Seattle Seahawks are in town for a Week 14 contest. The 49ers are coming off a 23-13 win over the St. Louis Rams, while the Seahawks put together an impressive beatdown of the New Orleans Saints.

49ers vs. Seahawks: All you need to know 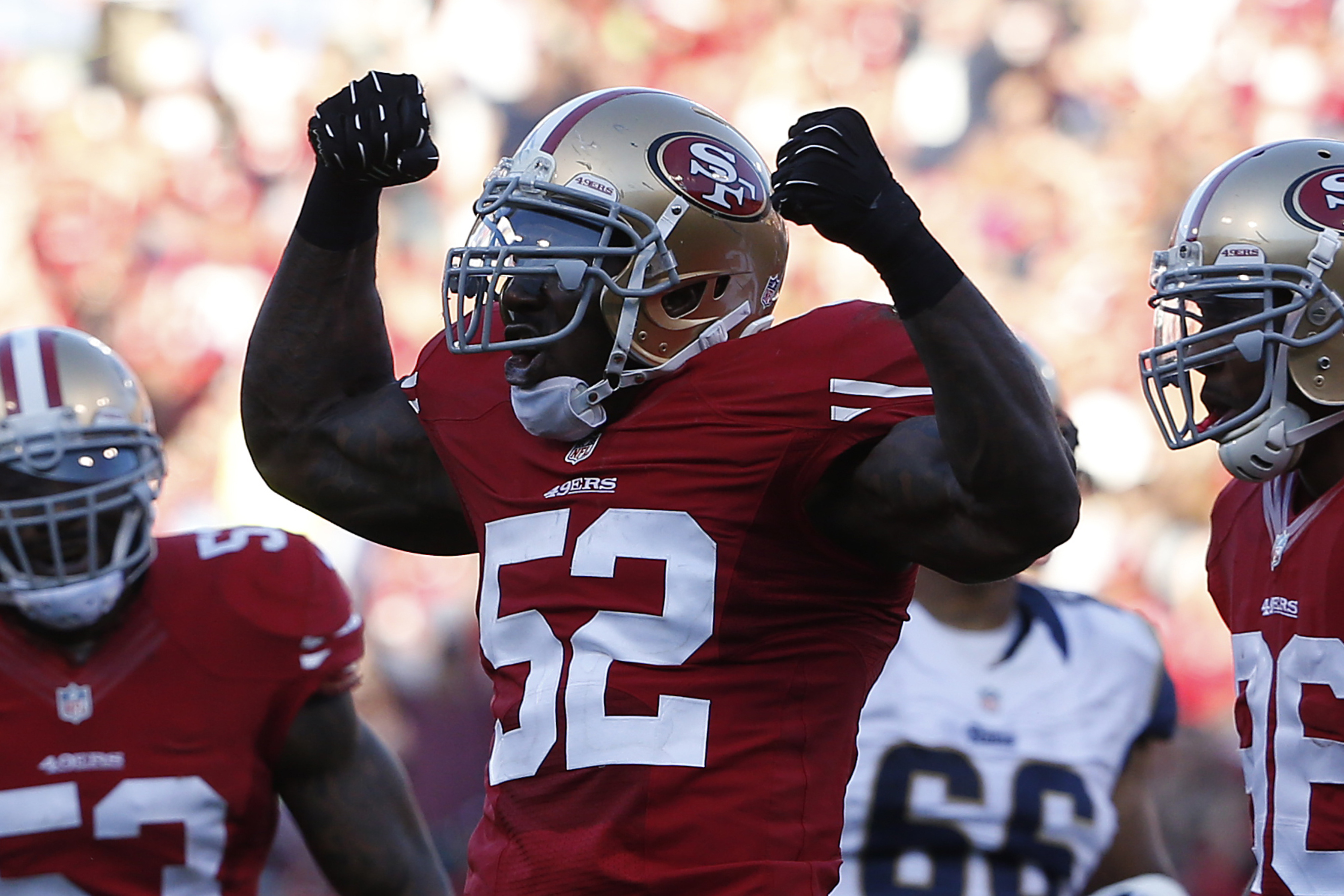 The 49ers-Seahawks contest kicks off at 1:25 p.m. PT, showing up on FOX in your channel guide. The game will not appear in every broadcast region, but it is showing up in most of the country. As always, if you don't get the game in your region, check out our sports bar thread to find 49ers fans in your area.

The 49ers are three point favorites against the Seahawks, even though Seattle is rolling, and had their way with the 49ers back in Week 2. I suspect the 49ers are favored (albeit modestly) due to the hiccups Seattle has had on the road. They have won all but one of their road games this season, but they have shown some question marks during those games. Add in the division rivalry, and this was going to be a low line either way.

The 49ers-Seahawks matchups always bring with them the rivalry. While it is always nice to get a win over the Seahawks, the 49ers have reached a point where it's more important just getting the win. Yes there is always a sense of enjoyment in beating the Seahawks, but the 49ers just need wins right now. They hold a one-game lead over the Cardinals and Cowboys/Eagles in the wildcard, but Dallas and Philadelphia both hold the tiebreaker edge due to conference record. Much can change between now and Week 17, but the 49ers are in a position to control how this thing plays out.

The Seahawks have officially moved into favorite status for the Super Bowl, and while the 49ers technically can still win the division, three games out with four to go is not exactly ideal. The 49ers just need to come in, handle their business and move on to their Week 15 matchup in Tampa Bay. It's all about business at this point.