We are mere months away from kickoff. Let's take a look at the storylines of Week 8's matchup against the Jacksonville Jaguars.

The first bye of the season comes in Week 8 as the San Francisco 49ers fly across the pond to London, England. The entire roster and coaching staff will have an entire week to enjo-...

Oh, there's a game going on?

Apologies, Jacksonville, but let's be real. Your ball club has been pretty lackluster as of late. The Jaguars finished at the bottom of the division in three out of the last five seasons. Last year, the team limped past the finish line with a record of 2-14. That's the worst in franchise history.

But change is coming. At least team owner Shad Khan hopes so. 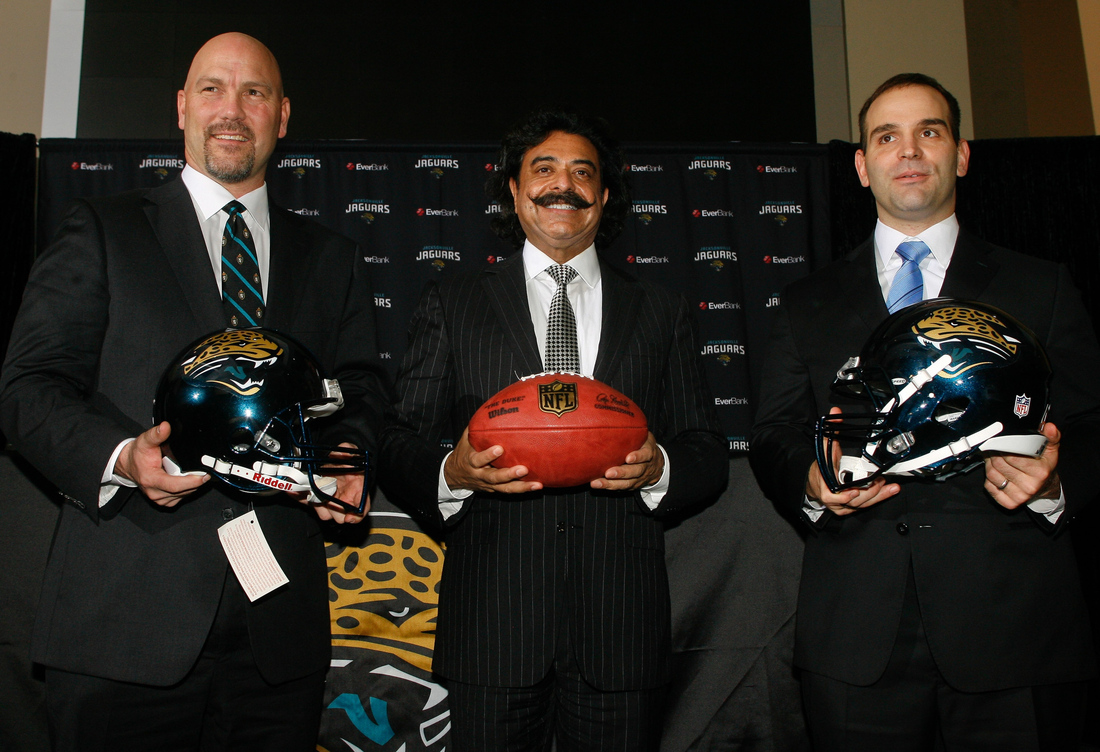 Khan supplants Wayne Weaver who was the majority shareholder of the Jaguars since their inception into the league in 1995. While the franchise saw immediate success early on under head coach Tom Coughlin, the Jaguars in recent years have been nothing more than the butt of all the jokes.

I really do believe Khan wants his team to succeed and thrive. Not just because he's a businessman, but because he's gone through great lengths to change the culture of the organization.

In April, the team saw a drastic uniform change that includes a duo-tone helmet (which I think looks hideous, for the record). In January, Khan made former Seattle Seahawks defensive coordinator Gus Bradley the fifth head coach in franchise history. Additionally, former Atlanta Falcons' Director of Player Personnel Dave Caldwell was hired to be the team's general manager.

And presumably in an attempt to increase exposure, Khan reached an agreement to have his Jaguars featured in the NFL's international game at London's Wembley Stadium for the next three years - the first of which will be against the Niners. 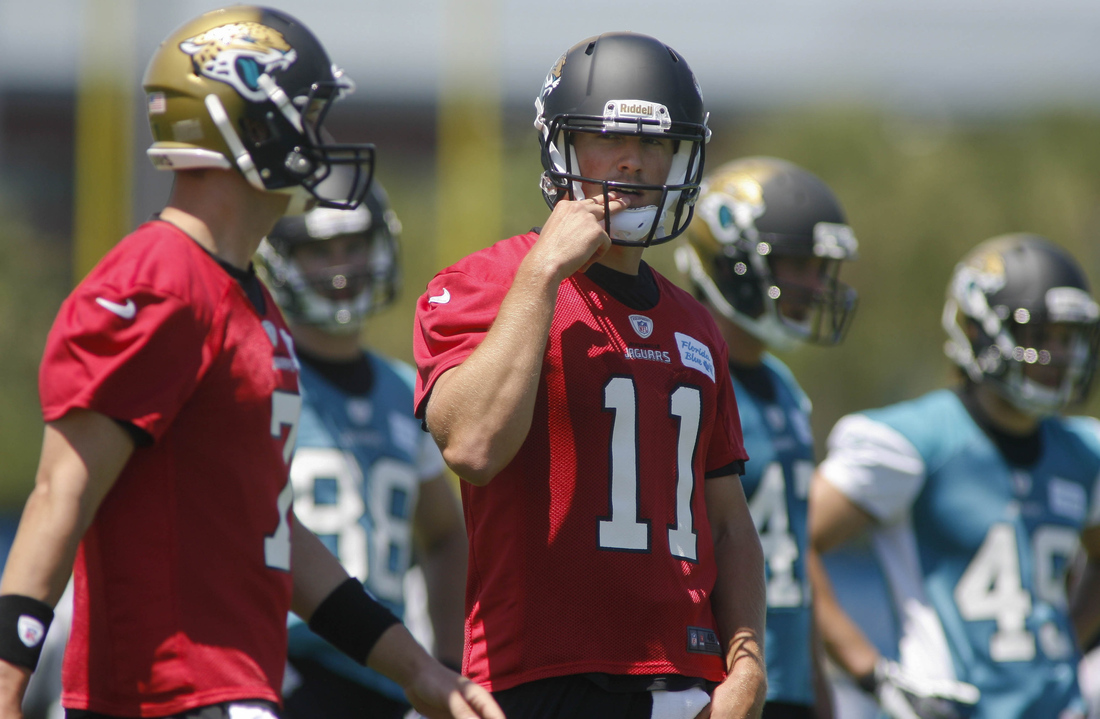 The right decision-makers appear to be in place, but of course, coaches and general managers aren't the ones suiting up on Sundays.

The Jaguars invested their first-round pick from 2011 on quarterback Blaine Gabbert who, two years later, is still unproven. Backup quarterback Chad Henne received more snaps than Gabbert last season and arguably outperformed him as well. Heading into 2013, the Jaguars need to figure out what they have in Gabbert and decide whether or not he's expendable.

In addition to being the 29th-worst offense in the league last year, the Jaguars also owned the 30th-worst defense. Jags fans can only hope that the defensive-minded Bradley and defensive coordinator Bob Babich can build a more competent unit.

I'm going to spare you the speech about any given Sundays and just say it - the Jags seem far outclassed by the Niners in every facet of the game. There's really no reason why this shouldn't be a decisive victory in favor of San Francisco.

Except maybe jet lag...no, not even jet lag.