We take a look at the issue of Scott Tolzien and Seneca Wallace heading to Green Bay this week. Can they help the Packers in their Week 1 contest with the 49ers? I don't see it.

Share All sharing options for: Can Scott Tolzien, Seneca Wallace really make much difference in 49ers-Packers?

Topics like the Packers offensive line and secondary, or the 49ers own secondary and wide receiver positions are plenty important for discussion. Unfortunately, some folks have gotten hung up on the reserve quarterbacks. Namely, the decisions of Scott Tolzien and Seneca Wallace to sign with the Green Bay Packers this week.

More: Scott Tolzien signs with Packers So does Seneca Wallace

There is a belief that they will provide the Packers with information, and that this could in turn provide a great benefit to the Packers. While I don't doubt that the Packers offensive coaching staff has been de-briefing both quarterbacks, and particularly Tolzien, I am not exactly shaking in my boots at the idea that this could have a drastic impact this Sunday. 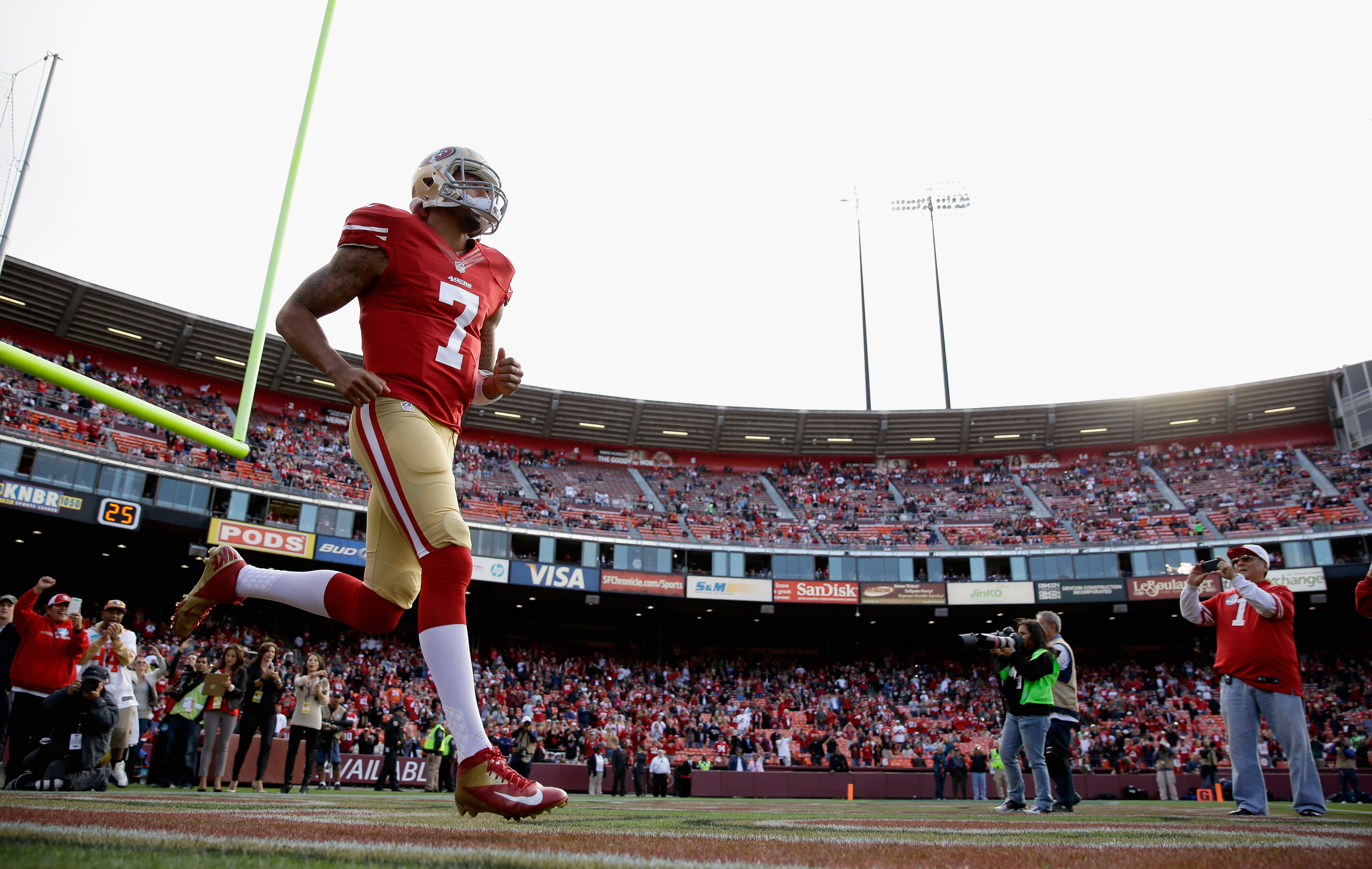 I'll ignore Seneca Wallace for now, given his limited time with the 49ers. Scott Tolzien spent two full seasons and a third offseason with the 49ers, and likely knows the 49ers playbook backwards and forwards. I'm sure he will provide the Packers with some insight on the playbook, as well as potential line calls the 49ers would have used this Sunday.

While I can see the 49ers making some adjustments to line calls, I just don't see the need for such hubbub over Tolzien's insight into the playbook. If, as we've heard elsewhere, the 49ers are spending this week implementing their Packers game plan, that automatically reduces what Tolzien will provide. They might have a better general idea of things, but I don't think it's much more than what they've spent the offseason already learning.

And of course, Tolzien can provide information, but that doesn't get the Packers past Kap's galloping speed, or his cannon arm. People are wondering about it, and I just don't see the need to be overly concerned. It is still a smart move to bring in Tolzien and de-brief him, but it does not strike me as the key difference-maker in this one. Well, unless Tolzien is going to provide David Bakhtiari with some assistance against Justin Smith and Aldon Smith!