The San Francisco 49ers open their 2013 NFL schedule at home against the Green Bay Packers, in a rematch of last season's division round matchup, as well as the season opener in Green Bay. The 49ers are 4.5-point favorites over Green Bay. Read on for all the nuts and bolts of the game from the odds to the TV schedule to the announcers, odds, radio online streaming and more. New to Niners Nation? Sign up here and join the discussion!

Fooch's Note: Check out our game day stream for more on 49ers-Packers!

We're back for another season of San Francisco 49ers football! The 49ers came so close to the mountain-top this past season, a mere five yards from glory. It eats us up inside, but now the 49ers are back with a chance to make that final push. The 49ers got to the NFC Championship Game in 2011 and the Super Bowl in 2012. The time has come to make that final push for Lombardi No. 6. 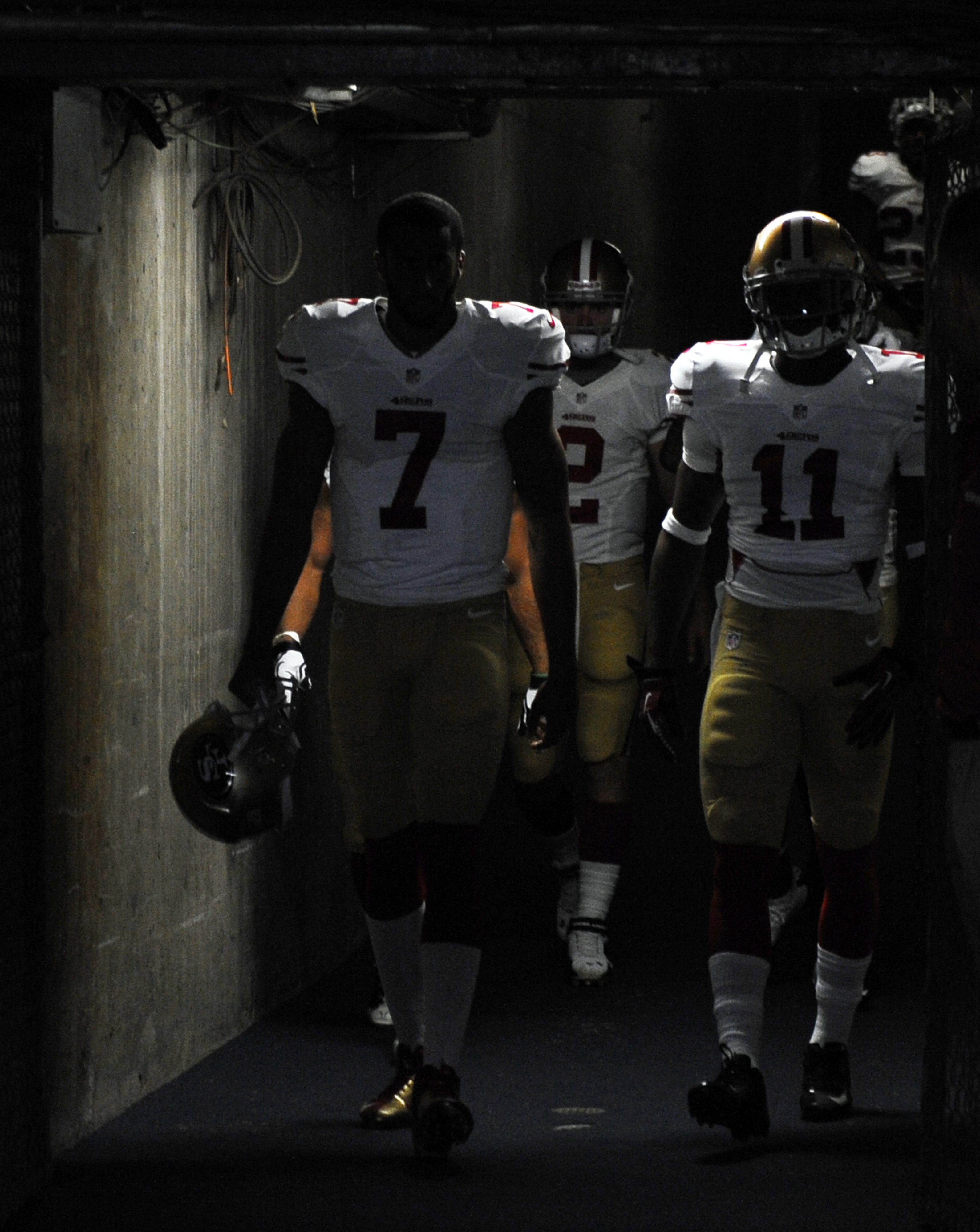 The 49ers face a familiar foe as they host the Green Bay Packers. The two teams squared off last year in the divisional round of the playoffs, and previously in the 2012 season opener up at Lambeau Field. It's easy to forget the game a year ago considering the playoff matchup acted a bit like Colin Kaepernick's coming out party.

Today's game is the FOX game of the week, so most people in the US will be able to watch it. If not, we have some alternatives to consider. And if you're not sure if the game will be on where you live, we've got some information on that as well.

The 49ers have a chance to do some amazing things this year. It all starts today!

SB Nation blog: Acme Packing Company | 5 questions with the enemy | Under-rated 49ers and Packers | Why each team will win