The 49ers first round pick was announced as a safety, but Jim Harbaugh confirmed he will get his initial run at nickel back, while beginning to learn the NFL safety position. That means he will compete with the likes of Eric Wright and Perrish Cox, among others. Ideally he will secure the nickel back spot this year, and potentially replace Antoine Bethea in 2015 or 2016. When and if that happens, it is possible Eric Reid could move to strong safety, and Ward would handle the center field role at free safety. 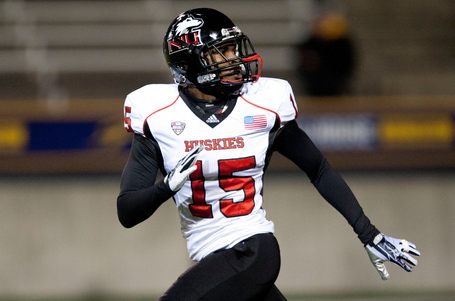 The 49ers surprised some folks as they trade down from 56 to 63, then back up to 57 to draft a running back. The RB depth chart is filling up, but with Frank Gore and Kendall Hunter in the final year of their respective contracts, and Marcus Lattimore still a question mark in his return from knee problems, another running back isn't the worst idea in the world. And if Lattimore does bounce back completely, an eventual 1-2 punch of Lattimore and Hyde could be filthy. 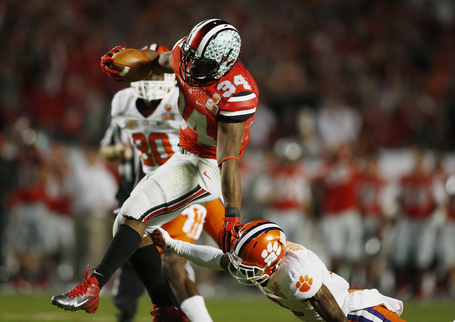 The 49ers signed Daniel Kilgore to a 3-year contract extension, but while it bodes well for additional work for Kilgore, it does not mean he is locked in as the starting center. Martin can compete at both center and guard, but I suspect he will be providing direct competition to Kilgore when training camp hits. Jim Harbaugh's mantra is "iron sharpens iron", and this is a perfect example of that. 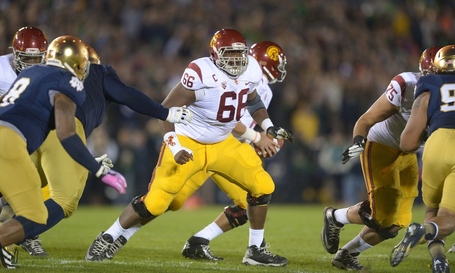 The 49ers will be without NaVorro Bowman for some period of time in 2014 as he rehabs his knee injury. Michael Wilhoite is likely the favorite to secure the starting nod opposite Patrick Willis during that stretch, but the addition of Borland adds significant competition. Borland is undersized by many measurements, but he's viewed as a bit of an intangibles guy that overcomes the shortcomings. That works at the college level, but we'll see what he can do at the next level. 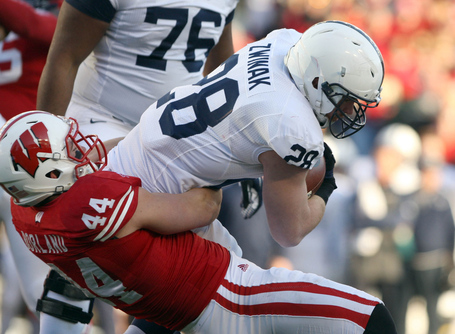 Thomas was the first of three picks that is looking at a redshirt year. The guard tore his ACL while working out for the New Orleans Saints, and is a couple weeks removed from surgery. He will rehab his knee this year, and serve a red-shirt year on the NFI list, much like Marcus Lattimore and Luke Marquardt. When he returns in 2015, he'll be competing for guard work. If Mike Iupati walks in free agency, Thomas very well could emerge as the favorite to replace him. 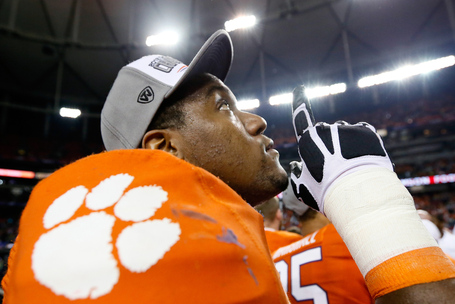 The 49ers needed a speedy guy, and rather than move up in the first, they waited for Ellington in the fourth. He's not a big guy, standing 5'9, 197 pounds, but he brings speed, and I'd imagine Trent Baalke views him as a guy who can play bigger than his 5'9 height. Additionally, he did kick return work at South Carolina, and was the back-up punt returner. 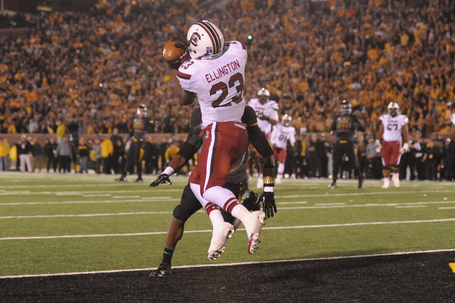 Johnson was announced as a cornerback, but was can play both corner and safety. The 49ers safety position is relatively settled, particularly with Jimmie Ward adding some depth, so it seems that Johnson might get a little more work at cornerback. He's a big kid, standing 6'2, 200 pounds, but it sounds like he could use some work on his technique. Sounds like a perfect match with secondary coach Ed Donatell. 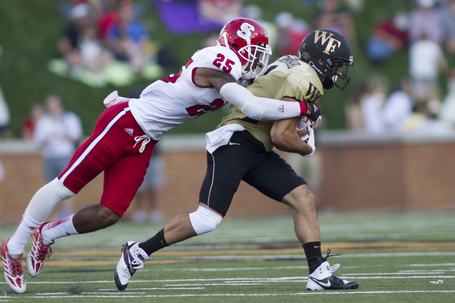 The 49ers took a flier on a guy with first round talent, but made enough mistakes to slip-slide down the draft board. He went to Notre Dame, but transferred to South Florida for reasons that are still a little bit unclear. He had some weight issues at USF due to a prescription for Adderall, but it sounds like he got it under control toward the end of his time there. He played defensive end, but the 49ers will likely view him in a similar fashion as Aldon Smith during the latter's rookie year. Lynch will be listed as an outside linebacker, but will be a pass rush specialist as an end in the nickel. 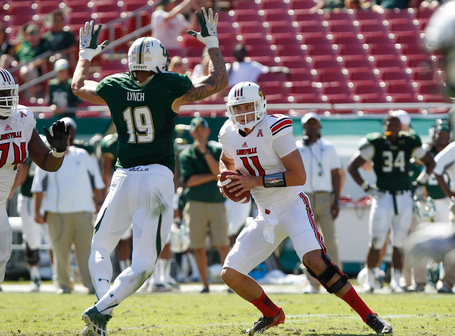 Reaser was the second of the red shirt candidates. He suffered a torn ACL in October. In February, he required a second surgery after the graft was rejected by his body. That started his rehab from scratch, and so he will start the season on the NFI list. He reportedly has solid strength, and can move well as a corner. Prior to injuring his knee, he reportedly ran a 4.32 40. 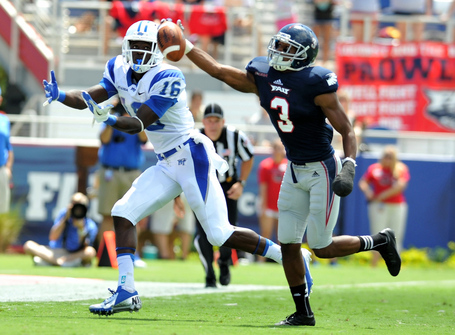 Acker has solid size at 6'0, 190 pounds, but there are questions as to what he can do in press coverage, and generally with his physicality. He actually was going to get some chances at wide receiver, but a hernia ended that. He also has return experience. We weren't sure when the 49ers were going to grab a traditional cornerback, but this was the first healthy one (although Ward will obviously play cornerback in the slot).

The 49ers have options along the defensive line, but Ramsey was a flier to compete with that group. He's a fairly huge end at 6'3, 293 pounds, but durability is the biggest concern. He's suffered numerous injuries in his college career, and actually ended up with a sixth year of eligibility because of injuries. That means he'll be a 25-year old rookie, which puts him a bit behind the curve to some degree. He's got strength and skills to be a great option in the defensive line rotation, but who knows if he can stay healthy. 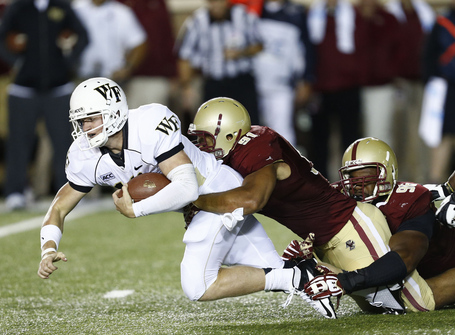 The third and final red shirt option, Millard is an athletic fullback that seemingly could be a bit of a cross between Bruce Miller and Delanie Walker. Not as fast as Walker, but maybe a bit more versatile than Miller. He tore his ACL in October, and odds are pretty good he spends the season on the NFI list. 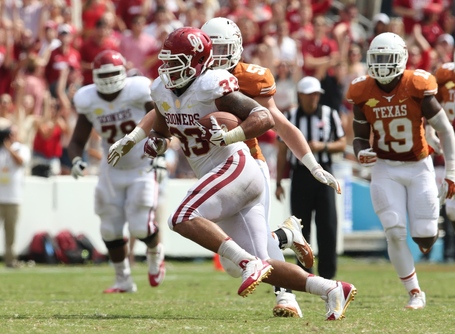