For the person in your life who needs fluffy slippers or a high heel wine bottle holder.

Share All sharing options for: NFL clearance sale has some fun 49ers buys

There's a sale running on NFLShop.com right now that makes an additional 30 percent vanish from the price of your need-to-have clearance football merchandise.

There are some pretty cool -- and, uh, some interesting -- San Francisco 49ers items available for the taking. Well, not literally as that would not only be theft, but incredibly hard to do through the Internet. But they're on sale! Meaning you're only paying silly prices as opposed to insane prices for logo-affixed apparel and accessories. 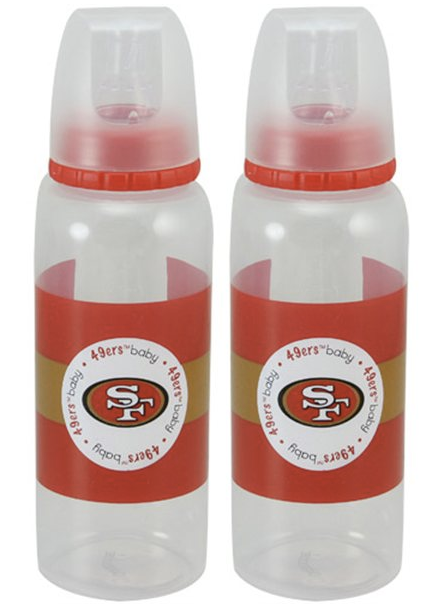 Only $7.69 for two 49ers baby bottles? I don't even have kids, but I think it'd be a wise investment to get in on that action. Having kids isn't cheap, right? Plus, get them hooked on rooting for the good guys as early as possible. 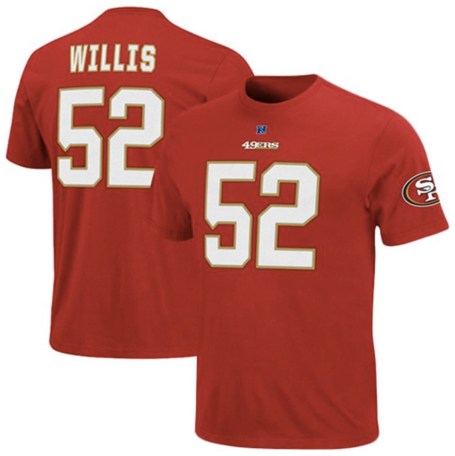 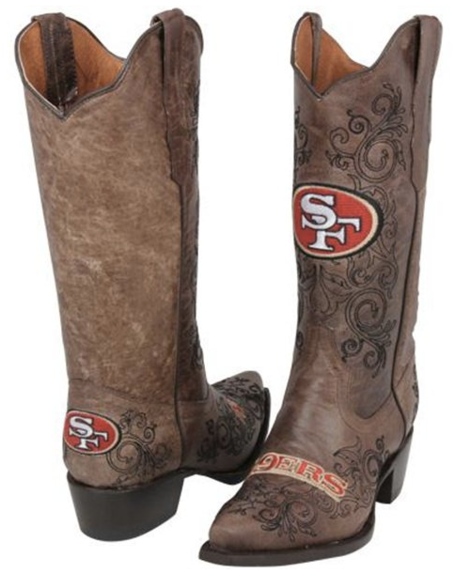 Women's embroidered cowboy boots. For $181.99. I might need the ladies to chime in on this, but who would actually wear these? I guess maybe you could sell these to Cowboys fans? They used to be $329, and boy would I love to know how many they managed to sell. Shockingly, they're still available in most sizes. 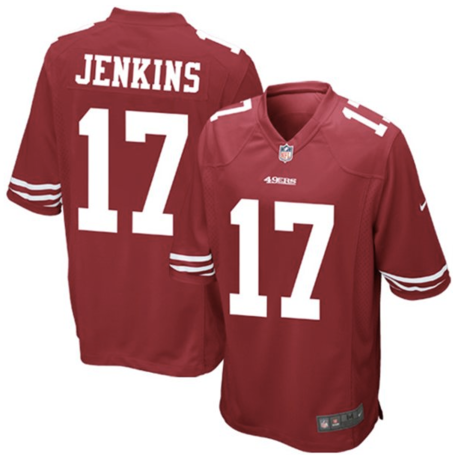 This A.J. Jenkins jersey, for $41.99, is a bit of a head-scratcher. I know Alex Smith had his share of detractors, but how is his clearance jersey seven bucks cheaper than a first round draft pick who caught a grand total of no passes? 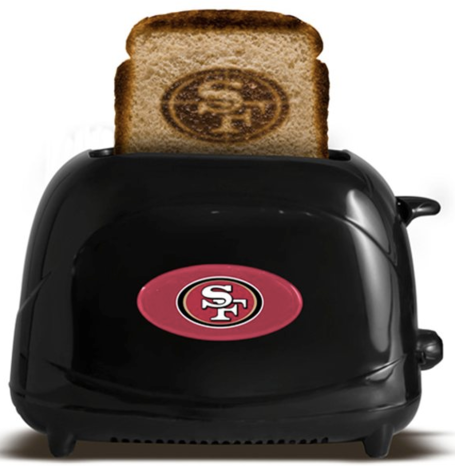 For only $24.99, you too can have toast with a 49ers logo on it. You really have to be a fanatic for something like this, I gather. If anyone ever calls you "not a real fan," invite them over for breakfast. They'll probably never make eye contact with you again, let alone question your fandom.

The sale is worth a gander. There are some youth size shirts and jerseys that have good prices. You can stock up on  Christmas ornaments and garden gnomes, as there are several options for each.

What are you going to buy?