Richard Sherman won the Madden cover vote, and since none of us are fans, it's time to consider alternate Madden covers. We've got photoshop alternatives

Plenty of folks have said they will not purchase the game with Sherman on the cover, but fortunately, there are alternatives if you are so inclined. You can photoshop the cover as you see fit, print it out, and use that instead of having to stare at Richard Sherman every time you pull out the game. If you photoshop your own version, post it in the comments.

The cover picture above comes courtesy of our own Alex Carson. Why not have the special "holding" edition of Madden? You can grab it down below, and just print it out at the appropriate size if you are so inclined: 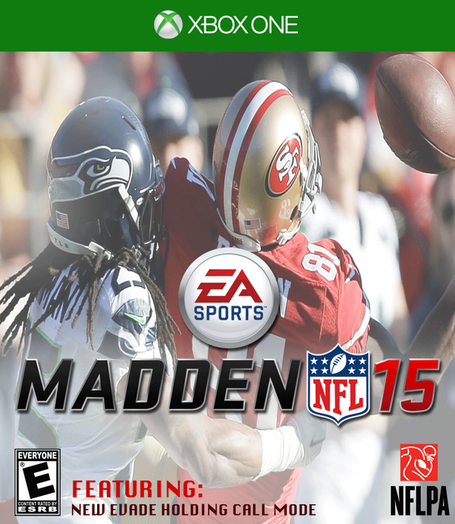 Another one we've seen before that remains a favorite of mine: 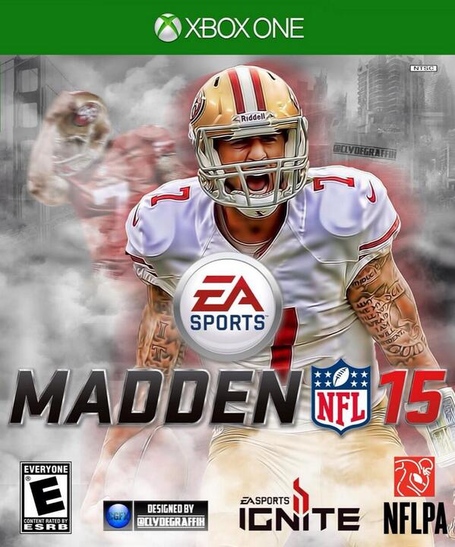 Additionally, the folks at Operation Sports have already begun the process of creating options for each team. In this forum, you can see a host of prepared covers for your choosing. They also have a generic version of it if you have photoshop skills. Here are some 49ers examples: 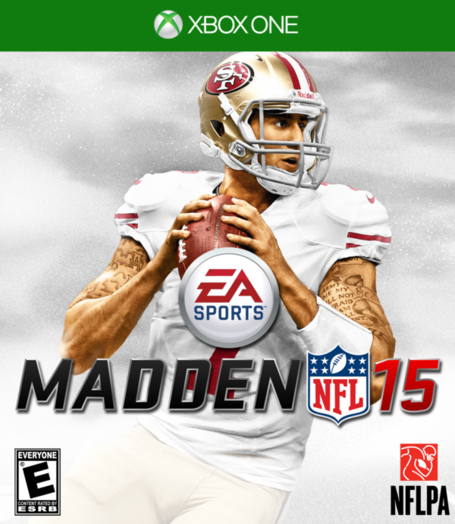 Here is a Bowman edition: 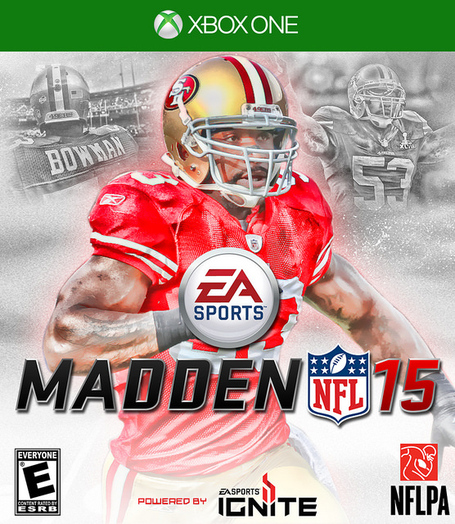