Blaine Gabbert earned the starting nod this season, beating out Colin Kaepernick and Christian Ponder. He proved his worth this week shutting out the Rams 28-0. A few highlights:

Chip Kelly was rightfully gushing about Blaine's performance after the game:

"I thought Blaine did a nice job...I thought he was very efficient with the ball. He did not turn the ball over, did not put the ball in harm’s way. I think he kept drives alive with his feet. Threw some real nice balls in some critical situations...played well...was nice...was big for us. He got a lot of different guys involved in the passing game and I thought...he did a good job." 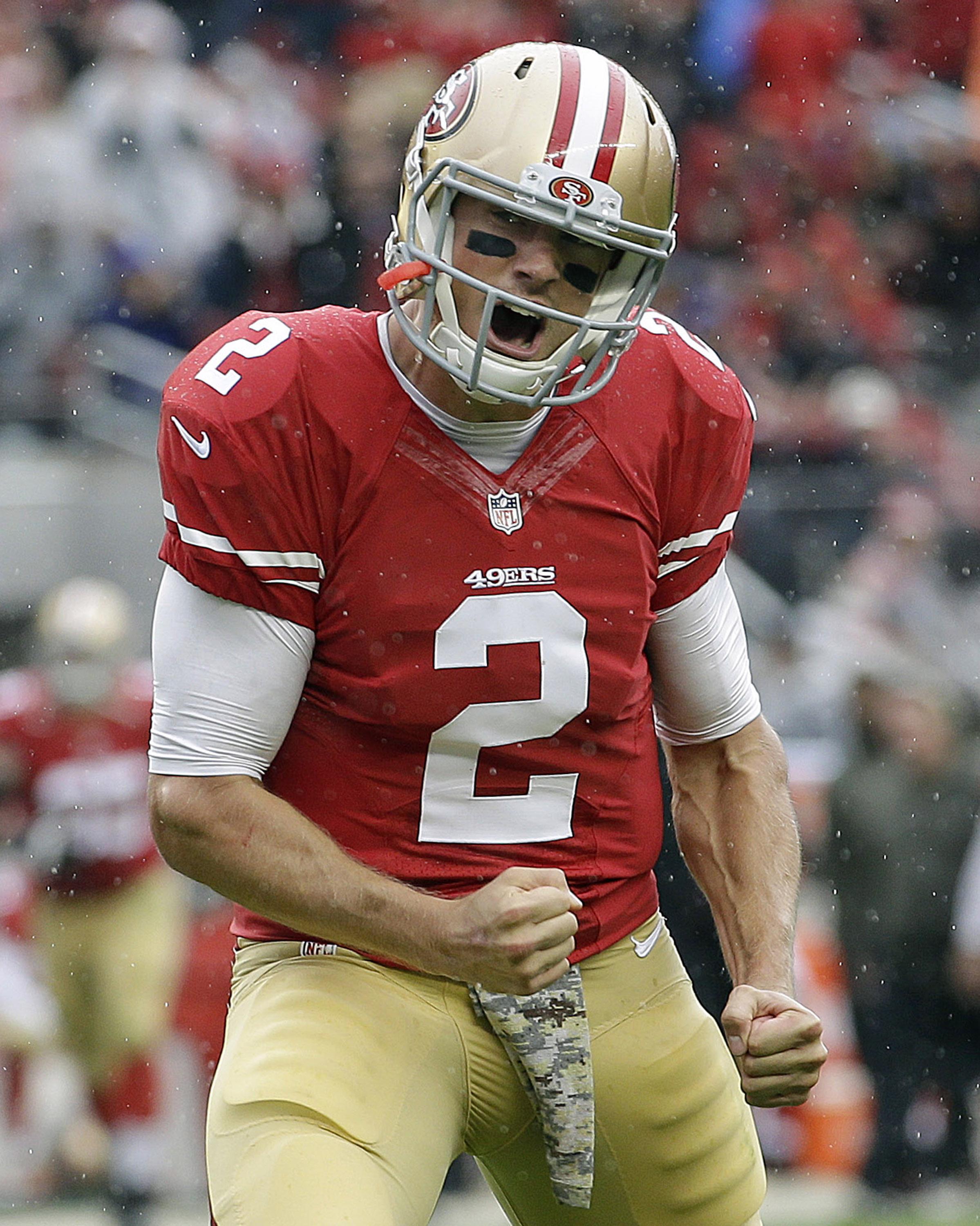